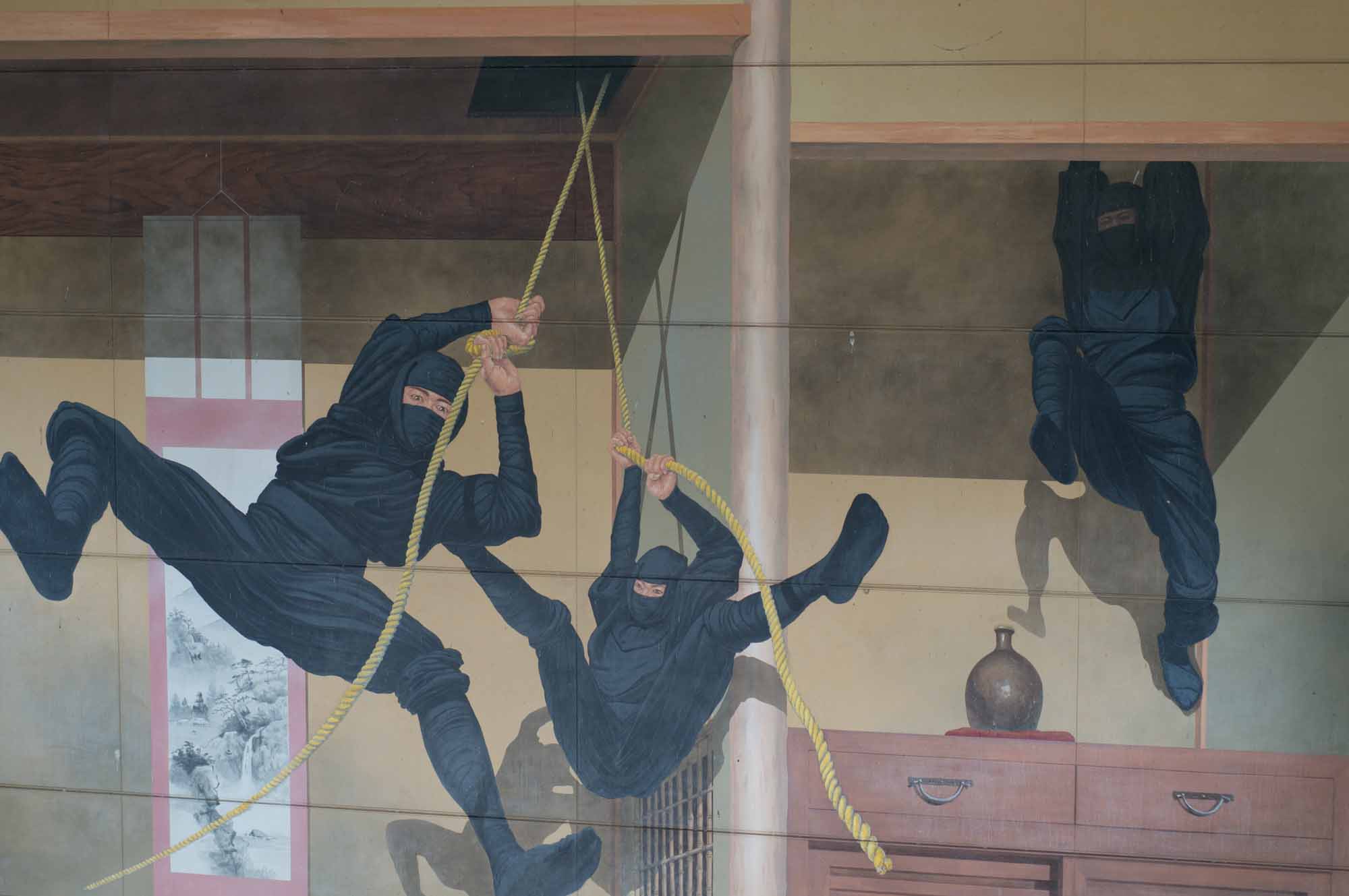 Learning ninja skills enhances almost every facet of life. In the kitchen, instead of preparing food with a chef knife, shuriken become the weapon of choice. Cooking may take longer, but shuriken just make food taste better. Ending a conversation now involves smoke bombs and dramatic, high-flying escapes. No one notices your entrance and exit from a room, although this may happen regardless. Best of all, instead of using elevators, gratuitous use of grappling hooks ensues.

To train in ninjutsu, we head to the town of Koka, were one of the original ninja clans originated. The nearby camp in the mountains will serve as our practice ground.

On the long journey to Koka, we miss the hourly train to Tsuge. Not very ninja-like. With our schedule now open, we decide to explore Kameyama. 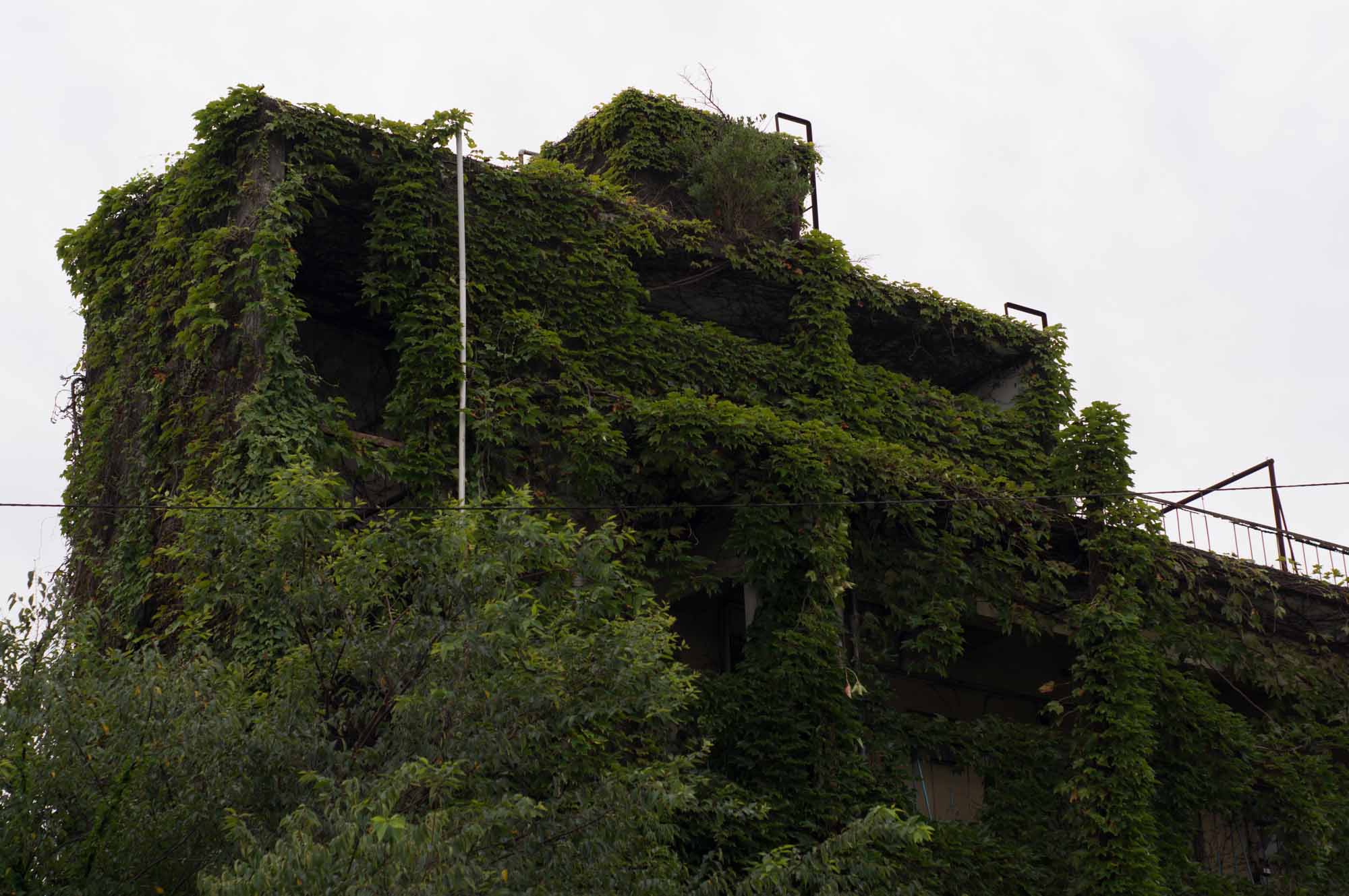 Stepping out of the station, Kameyama reveals some common characteristics of small Japanese towns. Around noon on a Saturday, the area around the station is quite. Half of the store fronts are empty or closed. A few interesting building make appearances. The town seems to chug along at a different pace. 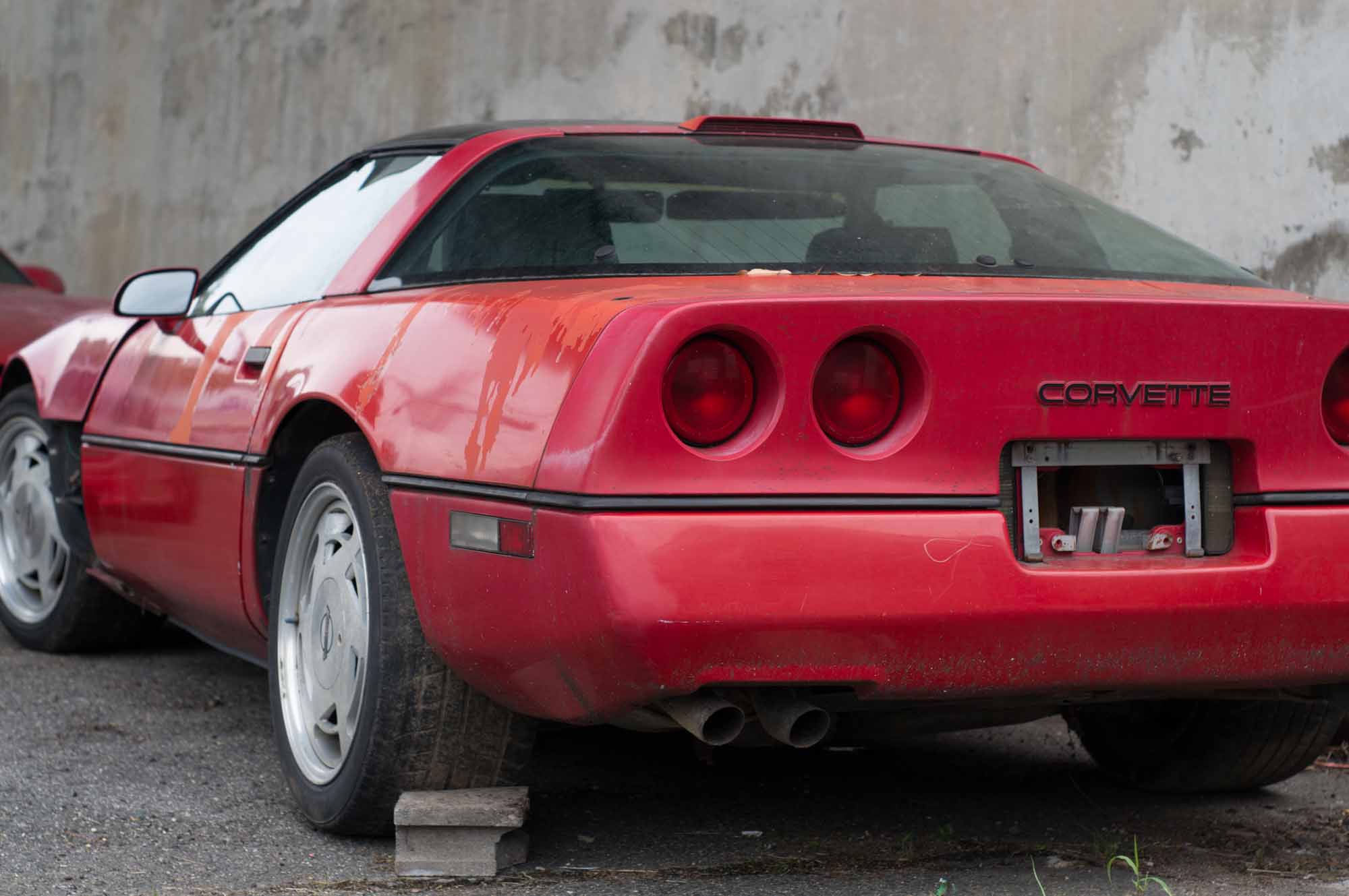 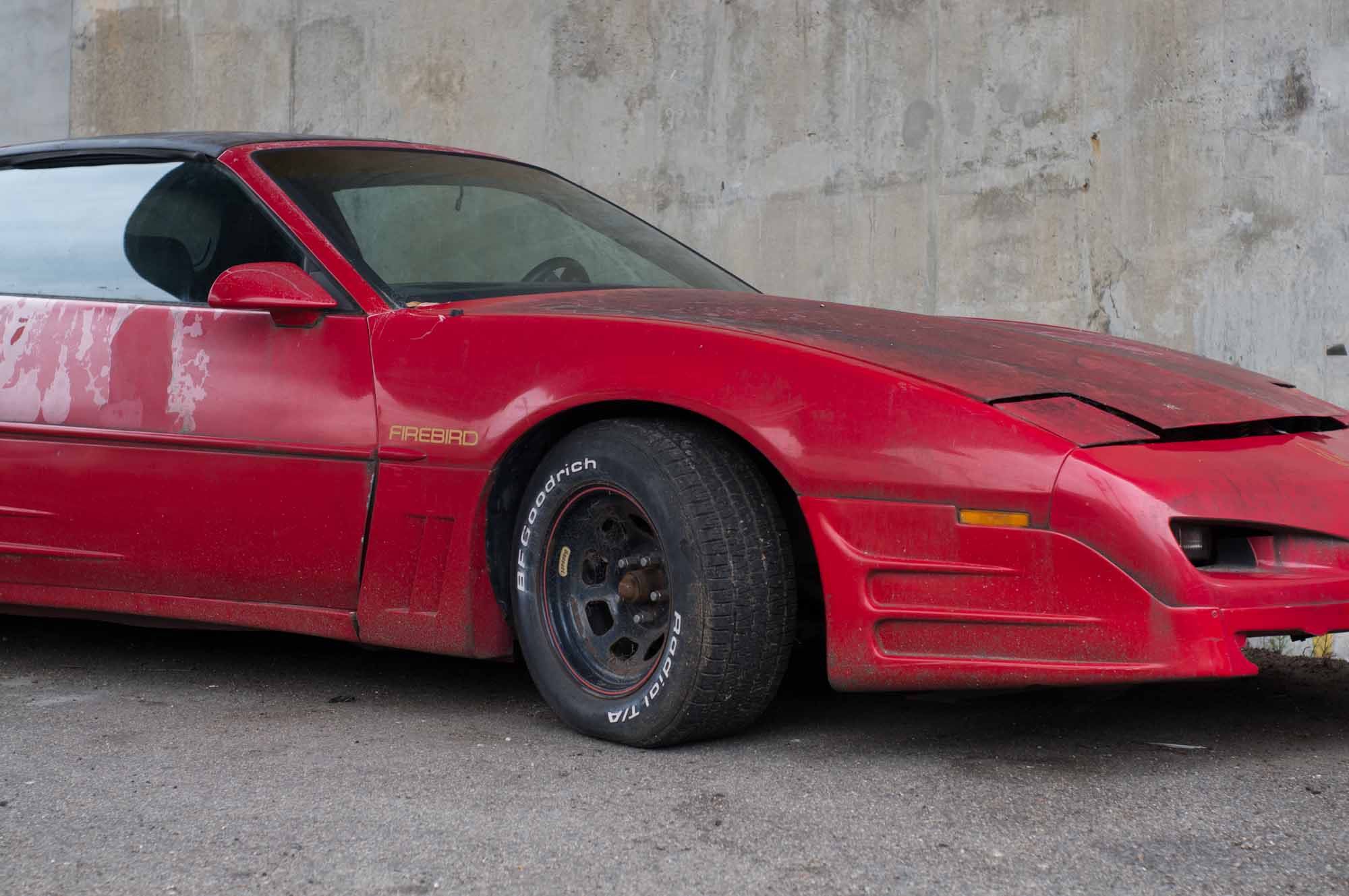 Some import cars sit underneath a nearby overpass. After hooning them into disrepair, the owners most likely abandoned the two for good. Afterwards, we find a place run by some nice ladys selling locally made tea. One a fairly humid day, they treat us to chilled green tea. 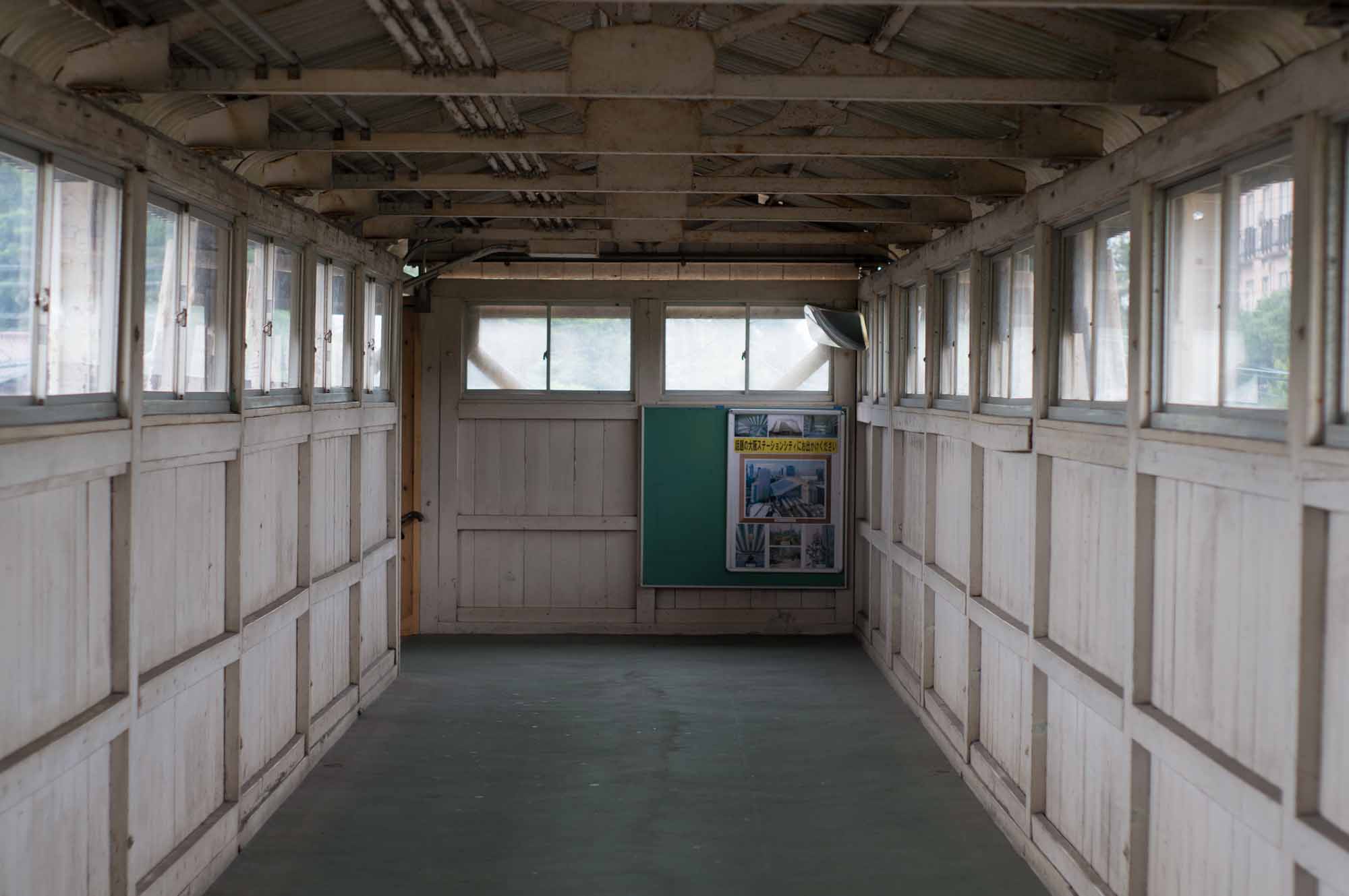 After leaving Kanayama we make it to the next transfer in Tsuge. If it isn’t clear yet, getting to Koka takes some time: around two and half hours, without the sightseeing in Kameyama. So we head over to the opposite platform for our stint. 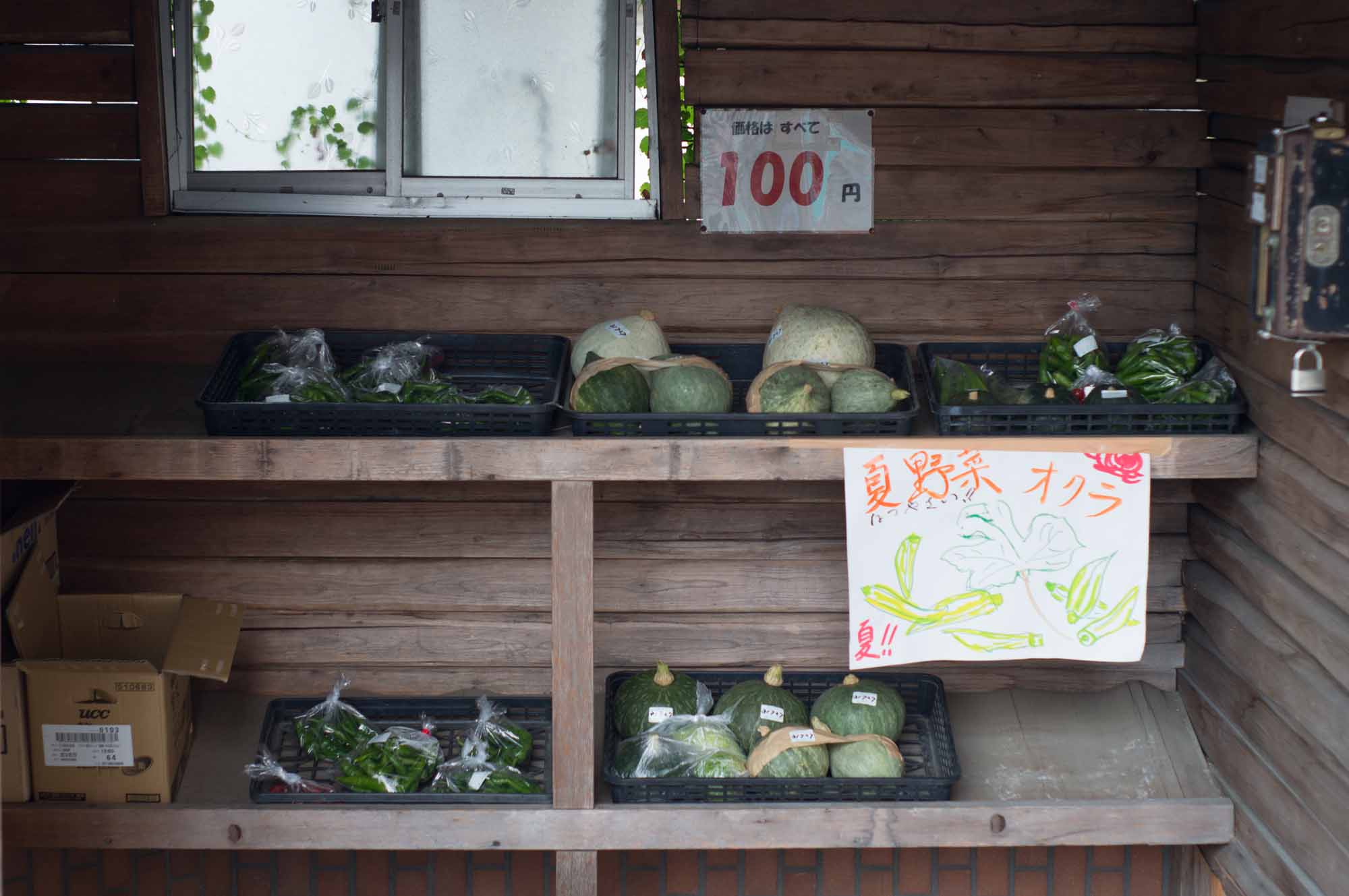 Finally, we arrive in Koka, ninjas everywhere. We head out of the station to figure out where to go, watching out for surprise attacks along the way. Outside, I wonder if we looped back around to Kameyama. We find the same kind of sleepy town with no one around. The ninjas I saw earlier turn out to be murals painted inside the station. I had assumed that the ninjas were cleverly disguised as art.

After checking the paintings once more for ninjas, we head to the other side of the station. From there we take a shuttle to the ninja training village. And by shuttle, I mean a van driven by an old man who drives like a ninja. A giant hand greets us after we enter the village and stop for lunch. As I eat my ninja curry and drink some ninja beer my eyes wander across the grounds. Or summer camp. At first glance the two are difficult to differentiate. But real ninja goodness awaits us. 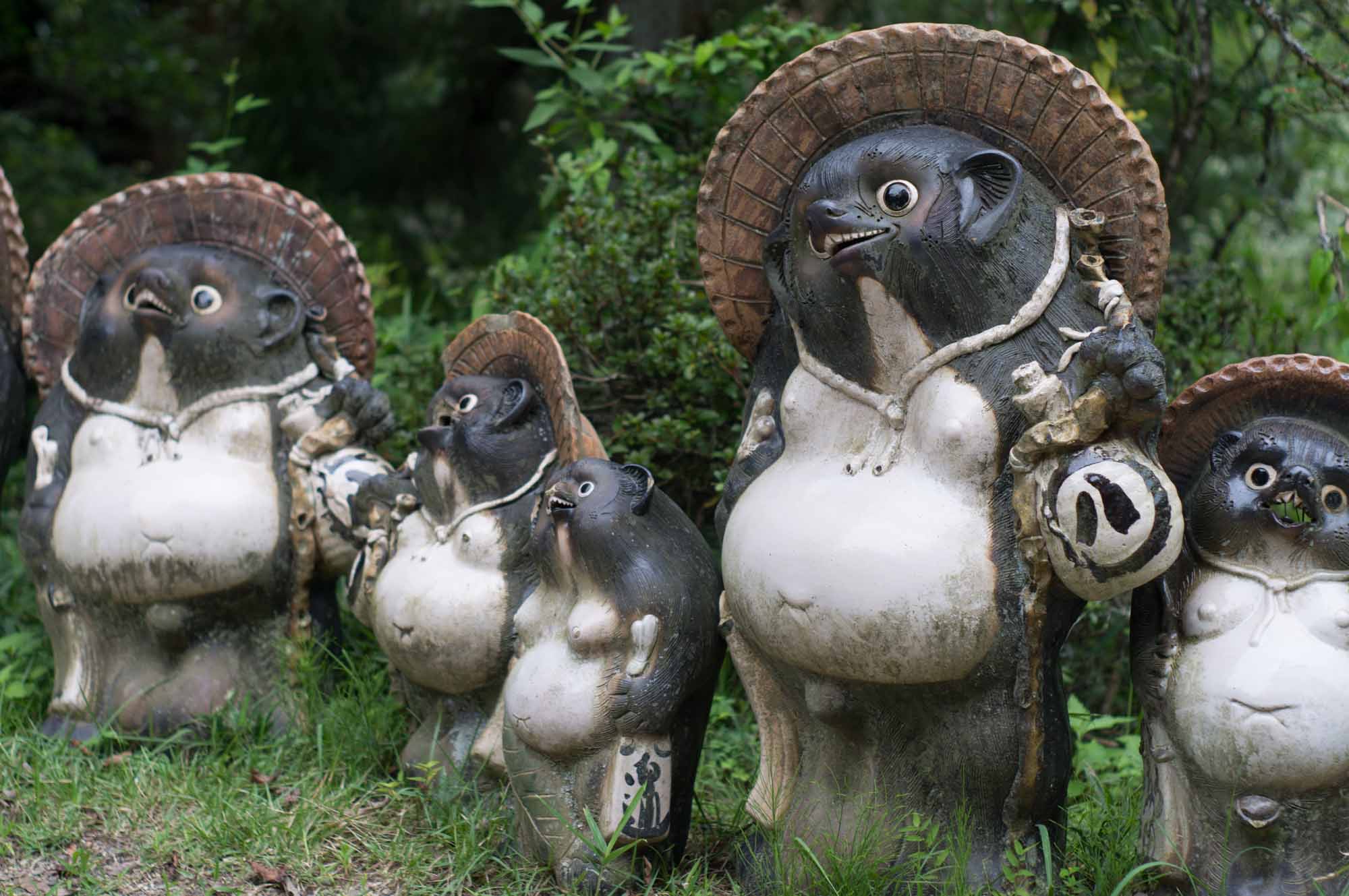 As we wander down a mountain path, we stumble upon abandoned ninja artifacts. Ninja parents train their ninja kids in the art of ninjutsu. Don’t be fooled, these adorable assassins-in-training fear nothing, aside from the flock of foreigners gawking from afar. At the ninja house exhibit, a ninja guide shows us various defenses built into ninja homes: trick doors, hidden passageways, etc. At some point I wiggle my way through a small crawl space above a false roof. So ninja. Outside of the ninja house a group of lady ninjas show off some more fashionable ninja attire. A small museum contains a similarly small display of armor, masks, tools, and other ninja stuff. And now the highlight of our ninja training, throwing shuriken. Real, metal shuriken with actual heft. An old man who I can only assume is a shuriken master demonstrates the proper technique before we start. “Throw it like a baseball,” he says. And before we know it, training is complete. We make our last stop at the ninja shrine and ask for help to become better ninja. As we wait on the platform to start the trek home, one might think the ninja village is past its prime. But really, the experience was a fun, off-beat adventure. I can’t say I would go again, but I’m glad we went.